Is it not spread all over the world that Switzerland is well organised, has a good and stable government and the population of 8 million feels safe and respected? Switzerland works with elements of a direct democracy. The uniqueness of this structure gives every Swiss citizen a lot of power. But how does the Swiss democracy work exactly? And does this democracy hold what it promises? 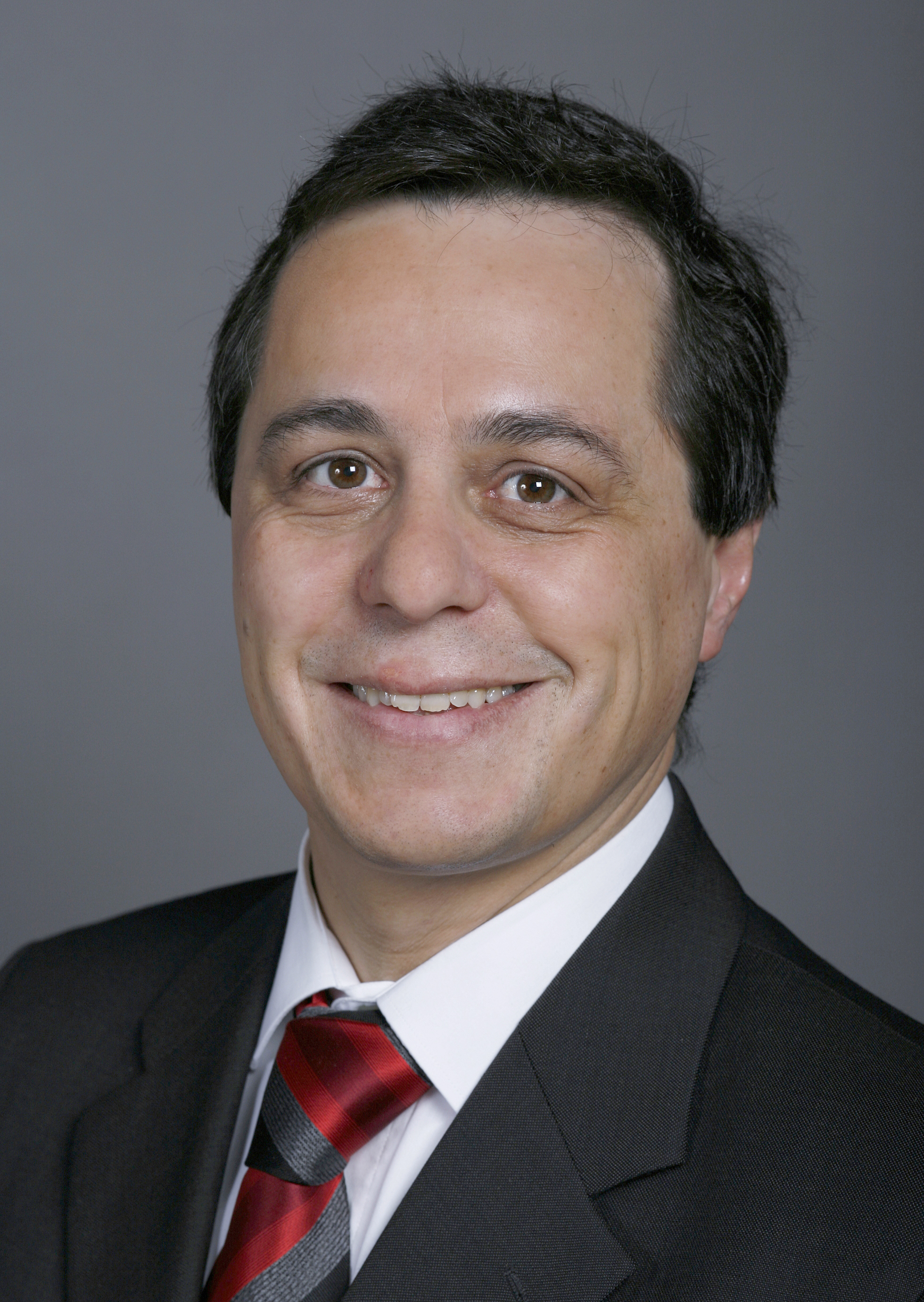 A new member of the Federal Council

On the first of November, a new member of the Federal Council – the head of Switzerland – will start working for the state. Just at the end of September, the parliament decided that it will be Ignazio Cassis who will replace a resigning member.

Apart from this emerging newest Swiss Italian member, there are six other Federal Councillors from varying political backgrounds.

And this is what makes Cassis a special person and worth mentioning.

The multilingual government of Switzerland

The new member of the Federal Council comes from the Italian speaking part of Switzerland, is a native Italian speaker, and originally had dual citizenship of Italy and Switzerland. Cassis decided to give up his Italian citizenship to become fully Swiss. The success of Cassis is also a success for the Italian Swiss region as they feel more represented in the government. 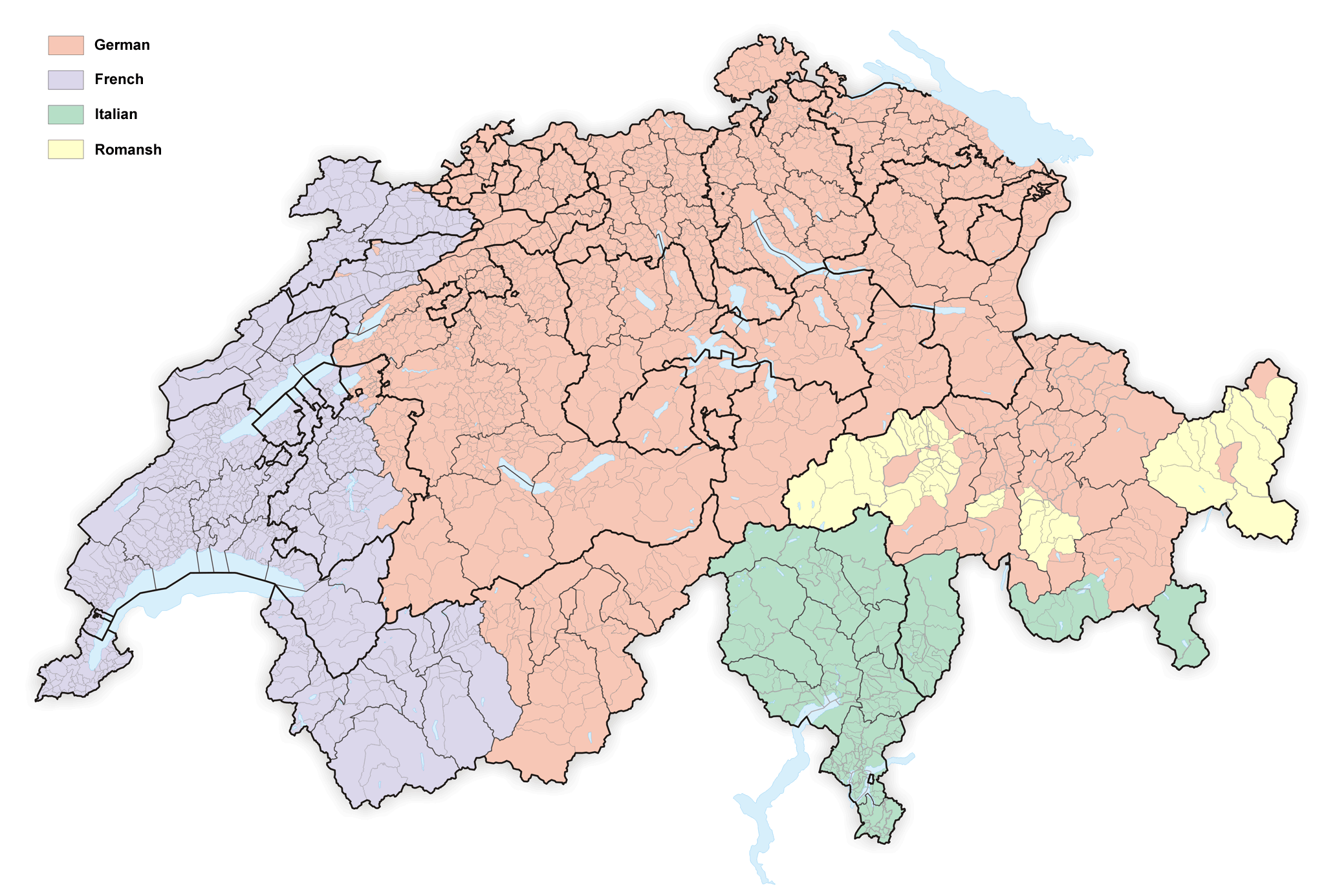 A look at the map shows all 26 cantons (the black lines) and  all five language regions in Switzerland (the different colours). The green, the Italian part, is not big, but deserves representation in the federal assembly. With the election of Ignazio Cassis, an 18-year trend of having a Federal council without a representative of the Italian part has finally come to an end.

The Federal Assembly: the heart of the Swiss policy

So far, there has not been one single word about the Swiss population, except in the title, of course. More than time to ask ourselves: what is the role of the Swiss citizens and how can they decide about anything?

Given these points, you should therefore know about the National Council and the Council of States. Together with the Federal Council, they build the Swiss parliament, called “The Federal Assembly”.

They are the bridge that links the population and the Federal Council, as they represent the people and cantons. As mentioned in the very beginning, Switzerland is federalistic. The power is shared by the Confederation (the Federal Council, Switzerland’s head with its seven members), the cantons (see them on the map), and the communes.

Every Swiss citizen, of 18 years or older, has three basic rights.

The right of the mandatory referendum means that every planned change in the constitution has to be put to a nationwide popular vote. Without the agreement of at least 50% of all Swiss voters, nothing can be changed in this legal foundation.

The popular initiative allows everybody to launch a political debate of a specific issue. As an example: A Swiss student thinks, he wants to have free coffee in every university, freely available all around the clock. He can then hand in 100 000 signatures of voters for the proposal, collected within 18 months. It then comes to a national vote and could actually become a law for every university.

If the parliament wants to change a law, the Swiss population has two choices. If they do nothing, the new law will be passed. If the Swiss voters take action, by using the right of the optional referendum, it can change everything. For a national vote about the new law, 50 000 valid signatures from possible voters must be collected within 100 days of publication of the new legislation.

The referendum can therefore be used when the parliament has already decided on something that the population does not want.

And what if the population does not want Ignazio Cassis, the new member of the Federal Council?

A state run by the Federal Assembly and the population

As all members of the Federal Assembly are part of the population, there are in fact not 8 million people that contribute for a functioning state but all people that are able to vote. Since  measured in 2010, about five million people have the right to vote on every single election for National Council, Council of States and votings.

Altogether, it is quite busy to be a voter in Switzerland. There are votings four times a year. Every fourth year, the Federal Assembly (National Council, Council of states and Federal Council) is being renewed.

Did the people also get to vote about Ignazio Cassis? This is not in the hands of  the population, not even by utilizing the optional referendum. As strange as it sounds, it has a simple explanation: The Federal Council should be elected by the entire country and not by individuals. By voting for the National Council and Council of States, the Swiss population decides about who represents the country – in the hope that they hold what they promise.

All things considered, Switzerland is not run by 8 million people, but by exactly 253 heads that discuss the small country in the middle of Europe. Swiss people have a lot of power, but to a limited extent.

At least they would have the chance to vote for free coffee in offices and universities.